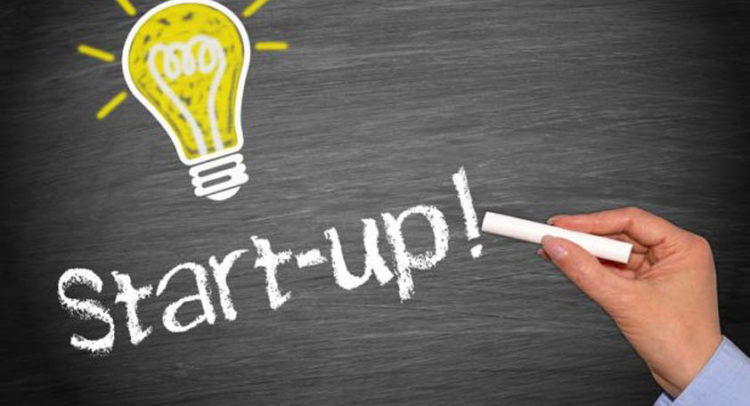 Introduction
Raising the required finance for a business especially start-ups is usually somewhat of a conundrum. This is because the conventional means of raising finance are not without their own challenges – whether from family and friends which may be unpredictable, bank loans which are fraught with high interest rates, loans from cooperative societies, or personal savings. The quest for ease of access to finance by utilising the internet (and bringing the start-up owner close to the potential investor) has led to the concept of crowdfunding, which refers to a practice of raising money from a large number of people who each contribute a relatively small amount. All of this is done via the internet. Although crowdfunding is well legislated in many advanced countries of the world such as the United States, Canada and New Zealand, it remains largely unregulated in Nigeria. This article therefore intends to revisit the concept and legality of crowdfunding within the Nigerian legal system.

What is Crowdfunding?
Crowdfunding can be defined in several ways. Generally, it is a method by which individuals or companies raise funds online from the general public to finance a company or a particular project. It may also be described as a process of raising funds in the hope of turning “promising ideals” into “business realities” by connecting investees to potential investors. In the lay man’s language, it can simply be explained as a situation where the crowd (many people) fund (pool resources for) a project for a return on investment.
The history of crowdfunding is said to date as far back as 1700. However, crowdfunding in its modern state (taking advantage of the internet) is said to date only as far back as 1997 while the term, “crowdfunding” was recorded to be first used in 2006 by Michael Sullivan. In its modern form, crowdfunding usually takes place on a website platform that allows businesses or individuals to raise money, and investors to provide the money.
For an investment scheme to be classified as crowdfunding, from the definition above, there are some elements that must be present:
(a) It must take place on a website platform; and
(b) It must be an offer to the general public to finance the company on a particular project, business or venture.