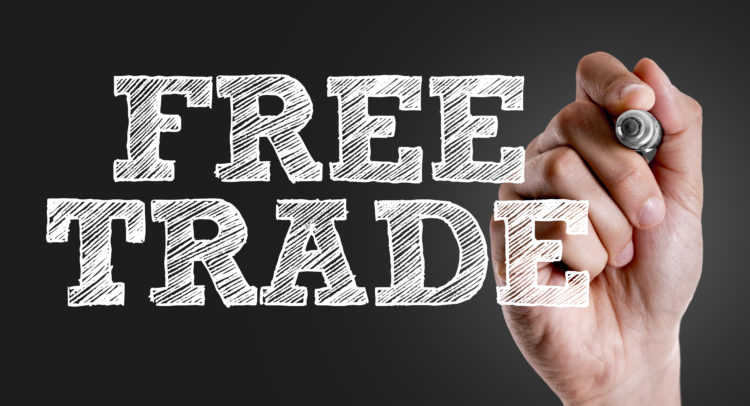 ArticlesPolicyPublicationsTrade and Investments
Brooks And Knights -

However, there still exists a number of challenges to implementation across Africa, from issues of ratification versus signing and the implications of persisting protectionist policies on the continent to the success of the agreement. These issues are further compounded by the impact of the recent outbreak of the novel coronavirus (COVID 19) on global trade and business. Presently, the World Health organisation (WHO) has stated that countries should be in a state of preparedness for a possible COVID 19 pandemic and the United States Centre for Disease Control (CDC) has advised American businesses, hospitals and communities to prepare for the possible spread of the virus. Africa currently has only one recorded case of COVID 19, in Egypt.

2. THE AFRICAN CONTINENTAL FREE TRADE AREA AGREEMENT
The AfCFTA Agreement was created to expedite the political and socio-economic integration of the whole of Africa to allow for free movement of persons, capital, goods and services between the countries making up the African economic bloc. It aims to promote in Africa, agricultural development, food security, industrialization and structural economic transformation by creating a single continental market governed by the free movement of business, people and investments. Considering that there are 55 countries in Africa, the AfCFTA Agreement has the ambitious aim of being the largest single continental market in the world. It was signed by African countries in Kigali, Rwanda, on 21 March 2018 and became effective on 30 May 2019.

3. RATIFICATION VERSUS SIGNING
It is important to understand the difference between ratifying a treaty and merely signing a treaty as this has implications on the implementation of such a treaty by an independent state. UNICEF’s Introduction to the Convention on the Rights of the Child defines signature of a treaty to mean an act by which a country provides preliminary endorsement of the instrument. It further states that signing does not create a binding legal obligation but does demonstrate such a country’s intent to examine the treaty domestically and consider ratifying it. While signing does not commit a country to ratification, it does oblige the country to refrain from acts that would defeat or undermine the treaty’s objective and purpose.