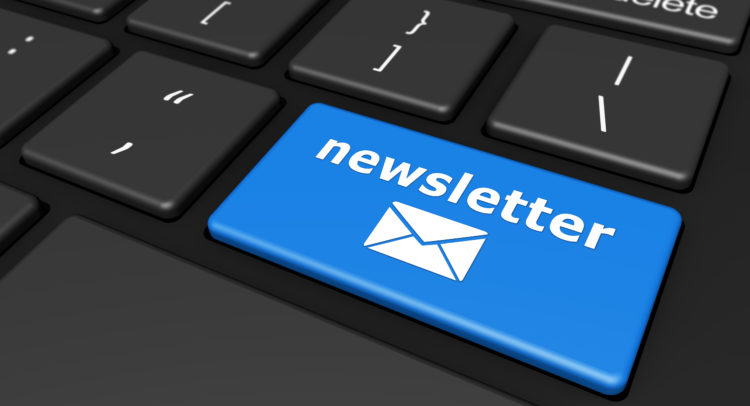 President Muhammadu Buhari has appointed a new Director-General (DG) to direct the affairs of the Nigerian Maritime Administration and Safety Agency (NIMASA) in the person of Bashir Jamoh who will replace the former DG, Dakuku Peterside, whose tenure ended on March 10, 2020. Bashir Jamoh was prior to his appointment, the executive director for admin and finance at NIMASA and currently the president of the Chartered Institute of Transport Administration of Nigeria (CIoTA).

The appointment of the new DG has drawn a series of commendation of stakeholders in the maritime sector who believe that his appointment would berth new dawn for the sector. With a PhD from the University of Port Harcourt and a post-graduate diploma in management sciences from Bayero University, Bashir Jamoh is considered the first NIMASA DG to have risen through the ranks to clinch the seat of DG. Bashir Jamoh joined NIMASA in 2003 as an assistant chief commercial officer, eastern and central zones.

With over 25 years’ experience under his belt, Stakeholders are of the strong belief that Jamoh’s appointment would herald a new dawn in NIMASA and bring succour to the maritime industry especially because of his knowledge of and experience in the sector. This is in addition to the belief that Jamoh is in the best position to ensure continuity of his predecessor’s policies as he was part of the management team of his predecessor.

A former president of the Shipowners Association of Nigeria (SOAN), Engineer Greg Ogbeifun described Jamoh’s appointment as good development for the maritime industry in Nigeria.  According to him, “It is a rare opportunity to have somebody who has been in the system over a couple of decades, who has seen it all both the bad and the ugly and does not need to be tutored on what the agency mandates are. This is the first time a true insider is being appointed as the DG and that to me is a very good development. He definitely will have his own strategy on how to deliver on the mandate. I am very comfortable with his appointment.”

Stakeholders have also urged the new NIMASA DG to ensure the timely disbursement if the CVFF claiming that Peterside did not make much concerted effort toward the development of capacity for the Nigerian maritime industry. A member of the Steering Committee of the Nigerian Shipowners Association, Taiwo Akinpelumi expressed his belief NIMASA under Dakuku lacked flag state coastal responsibility and was the reason for Nigeria’s loss of ‘Category C’ election in IMO.

Overall, it is expected that the new DG will take NIMASA and indeed Nigeria’s maritime industry to greater heights especially in this period of corona virus pandemic. We at Brooks & Knights Legal Consultants wish the new DG a successful tenure in office.

Please find the newsletter below: