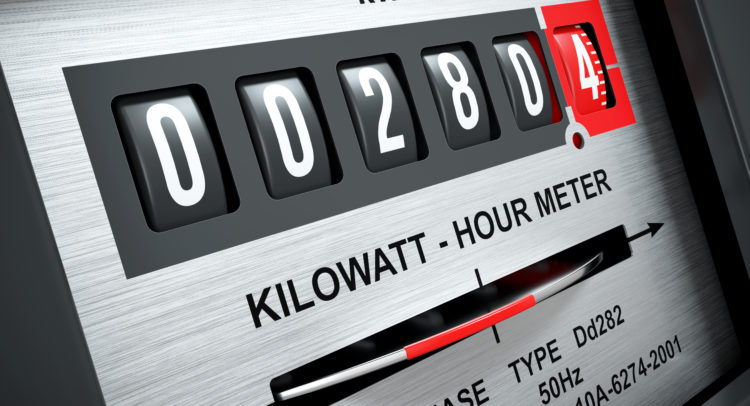 On 20 February 2020, the Nigerian Electricity Regulation Commission (NERC) released an Order on the capping of estimated bills in the Nigerian Electricity Supply Industry (NESI) (the Order). The Order was enacted pursuant to the NERC’s powers to regulate the NESI, to create, promote, and preserve efficient industry and market structures and to ensure the optimal utilization of resources for the provision of electricity services in Nigeria. In this article, we revisit and discuss important highlights of the Order.

However, the Estimated Billing Methodology Regulation achieved little success due to inadequate level of metering and distribution transformers. Over 65% of complaints lodged at the customer centres of DisCos together with the subsequent appeals to NERC are as a result of non-provision of meters and unrealistic billing of unmetered customers. To facilitate the metering of electricity consumers, the NERC introduced the Meter Asset Provider (MAP) Regulations in 2018 with the ambitious aim of metering all customers within 3 years.

The MAP Regulations introduced by the NERC in 2018, were issued principally to: